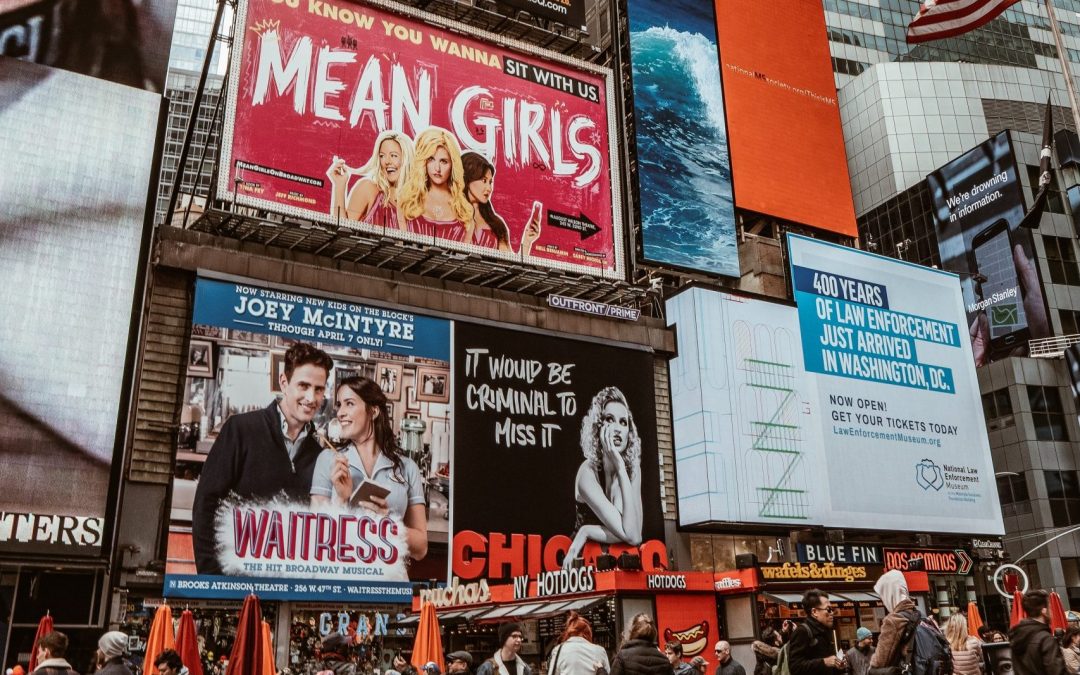 Are you familiar with the movie, Mean Girls? It’s about a naïve teenager, the “new girl in town” who encounters the harsh realities of the social hierarchy of high school. It touches upon many of the challenges of female adolescence. The depths we’ll go to be liked and accepted, competition for male attention, gossip, betrayal, and the battle to either be or be liked by the “queen bee.”

Dealing with the mean girls.

And as many of us know, the “mean girl” syndrome doesn’t end when we get our high school diploma or GED.

Female relationships are complicated. Women can build one another up or knock each other down with merely a word or a look. They can form cliques that create a sense of belonging or exclusion.

The Broadway musical version of Mean Girls is now on tour in the US, which got me thinking about one of my own mean girl experiences and writing down some stories.

Just one of my experiences.

It was 1982 in Silicon Valley, where tech was just getting started. There was a lot of excitement and innovation in the air. I was 29 years old and had just been hired into my “dream job”.

The position was with a respected hospital in the area. It had established a “wellness” department and wanted to support Silicon Valley employers. The hospital was offering preventative care services such as stress management and private counseling. My role was to raise awareness among these employers about the fact that their employees’ mental health problems hurt productivity. And, I’d enroll them into the hospital’s solution – prepaid, private counseling services called Employee Assistance Programs.

I was fresh out of graduate school, where I had earned a master’s in social work. Originally, I had planned to become a licensed therapist, but that changed. When I learned about Employee Assistance Programs, I knew immediately that’s where I wanted to be. It was a new industry, and I loved being in the early stages of program development. It was the perfect blend for me – service meets entrepreneurship.

Stepping into my role.

My enthusiasm for the work I was doing was genuine. It was both a challenge and a mission to help remove the stigma associated with psychotherapy. I had no background in business, but somehow, I was able to open the eyes of many engineers and H.R. directors. I helped them see that offering their employees free access to counseling was good for business. By the end of my first six months, I had enrolled eight companies in the hospital’s new program.

As part of my role, I was periodically invited to attend department manager meetings at the hospital. One day I was asked to give a report about the progress being made with the new program – how many companies had enrolled, what percentage of their employees were utilizing the program, and whether the program seemed to be having an impact. I reported success on all counts and shared some anecdotes from my experiences in selling and implementing these programs.

After the meeting ended, some people lingered in the conference room, finishing their coffee, and forming private conversations about this and that. I found myself standing in a grouping with three other department managers, and one of them asked me a question. I have no recollection of either the question or my answer. What I do remember is that once I finished talking, one of the other people in our little group, a female department head, looked at me coldly, shook her head, and said: “always marketing…”

The impact words can have.

Now, I had had very little interaction with this woman prior to this moment. We didn’t work directly together. And, the only time we crossed paths was during these department meetings. I have no idea what she really meant. All I know is that her remark hit me like a ton of bricks. I immediately made up the story in my head that I was “too much” and didn’t belong.

Now this situation may not fall perfectly into the definition of “mean girl” that Tina Fey, who wrote the screenplay, intended. But the impact of her words had the “mean girl effect”. I believed I was the “outsider” and felt that way until I eft the hospital three years later. I found myself being more reserved in subsequent department meetings. It was only through writing about this that I was able to connect the dots around the ripple effect her words had upon me. It may very well be one of the main reasons why I still worry from time to time that I’m offending someone when I talk about my Journey to Legacy™ program with enthusiasm.

As a recovering people pleaser, I can look back now and wish I had the self-confidence at the time to let her remarks roll off my back. Instead of taking it personally, I wish I had realized what she said wasn’t about me at all – it was about her. I can’t turn back time, but I can have compassion for my 29-year-old self, who was still trying to find a place where she belonged. And I feel immense gratitude for the fact that my life is now rich with women who support me, affirm me, and would never speak to me in that way, and for my Journey to Legacy™ groups where we hold each other high.

Those days are behind me now, and hopefully they are for you too. But either way, I invite you to take some counter mean girl tactics this week: