Our Dreams Are Ours To Fulfill 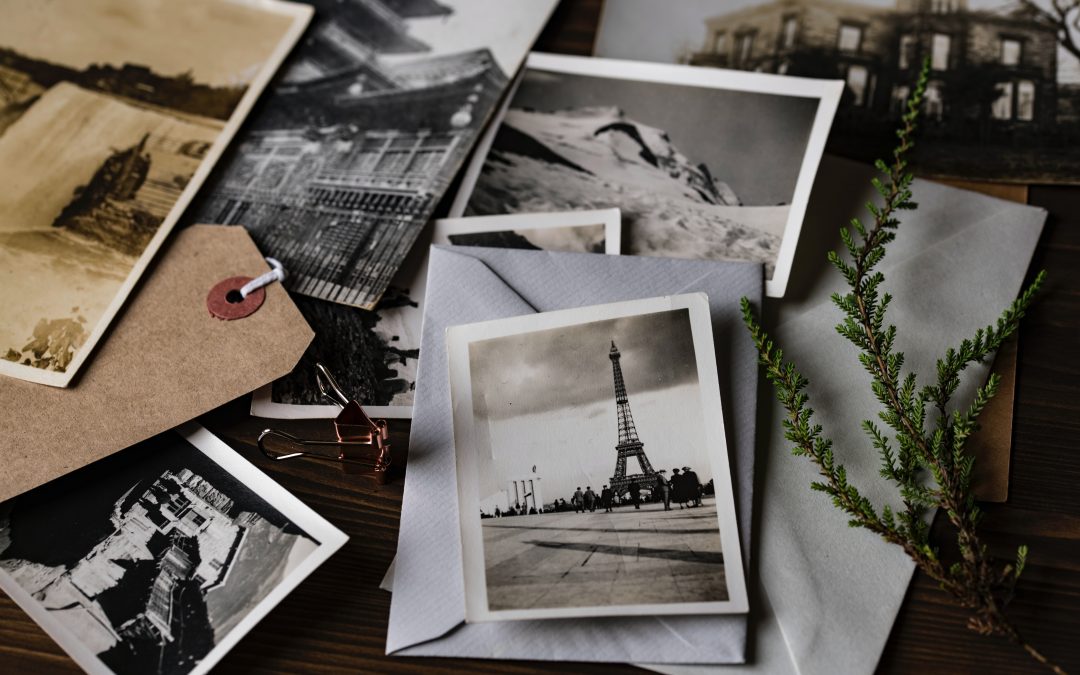 We’ve all witnessed the proud parent beaming from the sidelines as their child reaches heights they had never attained—whether on the football field, on the debate stage, in the orchestra pit, or any number of other venues. The dreams of one generation get passed down to the next, particularly when those dreams have been unfulfilled.

Sometimes, I think, we are driven to fulfill a parent’s longing without even realizing it.

Have you ever been that parent? That child?

My mom had an unfulfilled dream of being an actress. Her claim to fame, which she recounted often, was starring in the play A Little Princess during high school. It was her only stage performance, and yet the love of theatre stayed with her.

Then, when I was five years old, I was the youngest child cast in a local production of The King and I. All I did was crawl out on the stage during one scene and tug upon the King’s pant leg. However, my mom’s proud reaction left me with the impression that Broadway was in my future.

As you might know from prior stories I’ve shared, my acting career ended abruptly in fourth grade when a classmate teased me because my voice had cracked when I sang the song “You Can Fly” during a performance of Peter Pan.

But the theater passion stayed with me, too, and it will probably come as no surprise to learn that I took my daughter to her first audition at the age of four. She got cast as one of the orphans in Annie. My mom and I had front-row seats to watch her adorable performance.

It never occurred to me at the time that my daughter was carrying the weight of two generations’ unfulfilled dreams. All I saw was that she was hooked.

When she was six years old and just learning to read and write, my daughter saw a notice on the bulletin board at her elementary school. She deciphered somehow that it was a casting call, copied it word for word, and brought it home for me to translate. Her drive and ambition got her cast in what became the second of many plays and many roles.

I was never a “stage mom,” pushing my daughter to perform, but I did want to protect her from the crisis of confidence I had suffered at such a tender age. I didn’t want her dreams crushed as mine had been, so I nurtured her passion, using any extra money I had on voice, dancing, and baton lessons.

When she was twelve, a professional conservatory theatre in our community announced auditions for an upcoming production of Gypsy. I first saw this musical with my mom when I was young, and I loved it, imagining myself as one of the child stars. Which, of course, never came to pass.

In advance of my daughter’s audition, I rented the movie Gypsy, starring Rosalind Russell and Natalie Wood, and watched it with her. I thought she might have a shot at the role of young Louise, a supporting character, but my daughter immediately set her sights on the starring role of Baby June.

This scared me. Baby June was blonde. My daughter was a brunette.

I wanted to support my daughter’s passion; at the same time, I wanted to protect her from heartache and disappointment. A fine line to walk.

The casting call listed the required skills for the role: ability to sing, dance, twirl a baton, do side splits.

“Do you have any exercise videos on doing the splits?” my daughter asked.

No, but I did have some yoga and stretching videos. For the next few weeks, she was glued to the television, following the videos and practicing the splits.

I tried to stay calm as I drove her to the audition.

Her confidence awed and worried me.

The phone call came several hours later: “We’ve cast your daughter as Baby June. Her audition blew us away!”

I was so happy for her, basking in maternal pride; of course, my first phone call was to my mom to share the news.

My mom and I attended many of the performances, our eyes glued on our girl and her blond wig. I wasn’t consciously living vicariously through my daughter, and I’m sure my mom wasn’t conscious of it either, but I can see now how it felt like two generations of unfulfilled dreams were getting their revenge. We found a satisfaction in my daughter’s star performance that we had never found in our own.

It took writing about this story to make me aware that my daughter’s success on stage made me feel like I was finally making my own mother proud. Which is not a thought I relish.

But what I do know is that writing about it opened me up to a huge awareness: no one can ever fulfill another person’s dreams. Not daughter to mother, or mother to daughter, or any other combination. We can only nurture each other’s passions and ambitions.

Fulfilling our own dreams.

In the end, after studying theatre arts during both high school and college, my daughter chose not to pursue a career in theatre. Instead, she has become a writer, another calling deep within her. (And, apparently, a calling deep within me that took me sixty-five years to explore.) She’s pursuing her own dreams, which is just as it should be.

It’s possible you’ve read this far and are thinking, Joanna, how did it take you so long to realize such a basic universal truth? To which I humbly laugh and say, that’s the beauty of life story writing. You get to see the patterns and truths you miss when you’re in the thick of it all.

So I’m curious, How and when did you learn the lesson that your dreams are your own to fulfill?