My Story Is Not Over 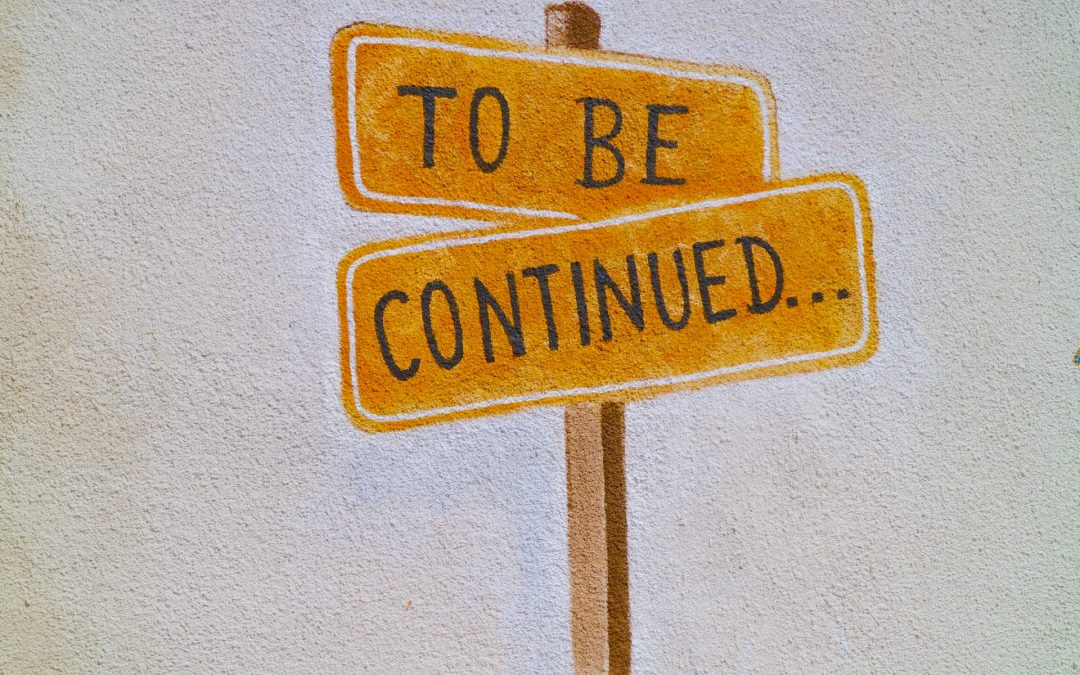 A big part of what I love about life story writing is that I’m constantly learning more about myself–and not just about my past life, but about who I am at my core.

Not every moment is comfortable. There are aspects of my life I avoid writing about because those stories would reveal a personal flaw or mistake I’d rather not own.

I’m talking about small flaws and mistakes. The kind of things we barely notice as we engage with the hustle and bustle of our lives, until one day we look back and realize we could have done better.

However, recently I’ve realized how many of my personal values today are the direct results of small mistakes I’ve made. My values are rooted in the wisdom I’ve earned by messing up and then learning from those mess-ups.

Ideally, life is one long process of learning from our mistakes and becoming better and wiser people, right?

Our mistakes and our values are interconnected. Writing about the former can be a wonderful way of imparting the latter.

Let me explain. This is about a client of mine whose story opened my eyes to these realizations.

Susan grew up as one of ten siblings on a dairy farm, where money was tight but bonds were strong. She always shared a room with at least two sisters and she only wore hand-me-down clothes. While her friends were rehearsing for plays and practicing sports after school, she was doing farm chores. Without pay.

Weekends were for household chores and church. Summer brought breaks from school but also more time to work in the fields and barn. There were no family vacations, no trips to Disney World, no Saturdays at the mall.

When Susan had kids of her own, she was determined to raise them differently, with more. To start, she made sure to only have two children. They would never need to fight each other over the drumstick at Sunday dinner. From the time they were born, her kids had their own bedrooms; once the kids were teenagers, those bedrooms had their own televisions. They never had to wear anyone’s old jeans.

Susan and her husband made modest salaries, but they saved their pennies for trips to Disney World, national parks, and the occasional fancy hotel. Susan worked part-time so she could ferry her kids to music lessons, sports practices, and playdates.

While Susan takes a lot of pride in how she provided for her children, she does have some regrets as she watches them mature into adulthood. They take a lot for granted, she says, including each other. While she and her siblings still have an us-against-the-word bond of love and loyalty, her kids don’t seem to like each other much. They also have a consumer mentality that’s foreign to her, and they’re just now in early adulthood beginning to develop a work ethic.

Susan worries that, in her efforts to provide comforts she never had for her children, she robbed them of perspective and self-sufficiency.

So, do you know what Susan has figured out?

What she can do to correct what she perceives as her failings as a parent?

She’s writing down her life stories, and she’s including in them the valuable lessons about hard work, family loyalty, and living well on less, which she learned as a child on the farm. The values she neglected while raising her children but realizes now she wants them to know.

“I realized it’s not too late to pass along my values,” she told me.

I know, of course, that Susan wasn’t a bad parent. And she knows that, too. She did the best she could with what she knew then. But she made what she views as small mistakes, things she would do differently now if she could. And she’s correcting those small mistakes with her stories.

This was an ah-ha moment for me. I also made some decisions in parenting that don’t reflect the values I live by now. And it became more apparent to me this past weekend when Matthew’s daughter and son-in-law were visiting with their two young boys. Watching how present and relaxed they were caused me to remember how often I was preoccupied with my own tasks when my daughter was asking for my full attention. I noticed how I didn’t care about the mess being made as we played with Matthew’s grandsons. This caused me to remember how I used to be overly concerned when the house wasn’t tidy. So, I’m writing some stories that share my observations and recognition about how fulfilling it is to be truly present with others, especially our children.

Susan has shown me by example that it’s not too late. I can also pass along my values in my stories. And so can you.

We’re gearing up for the next session of Journey To Legacy. If the idea of discovering more about yourself and your values by writing your stories sounds appealing to you, CLICK HERE to learn more about our program.